What's on your mind?

Black changed to a shade of white? HOW??

What fictional localization(s) of Barney and Friends should i work on?

What localizations should I do?

I wanted to know what Golden Lasso Theme Park logo looked like?

I know this is my opinion but, the logo sucks to be honest

It is so cool because the logo feels soo modern..

Why is there lore?

While in the parliamentary election, the LDP scores its 12th consecutive majority in the election.

As requested by some users this wiki should change color from green to purple. Should it change? | Fandomdreamfiction.fandom.com

In the DFW world, have both Summer AND Winter Olympics every 2 years. This gives more fictional countries and cities chances to host the Olympics, without interfering with the IOTL host cities.

New country i made, it's name is Tsvathi (si-va-thee). A group of archipelagos that is united under a communist regime.. which somewhat led them into a high-income country.

Let me know. I really wanna do that. It's about music (lmao its always gotta be about music)

Idk, I personally just don’t like how several of the Japanese-style exit signs are entirely lit instead of only lighting up the important stuff like US exit signs, that’s why I came up with these; I gave the guy a neck so their head isn’t randomly floating (also, yes, I made these on Scratch)

(ignore the amount of tabs I have open) 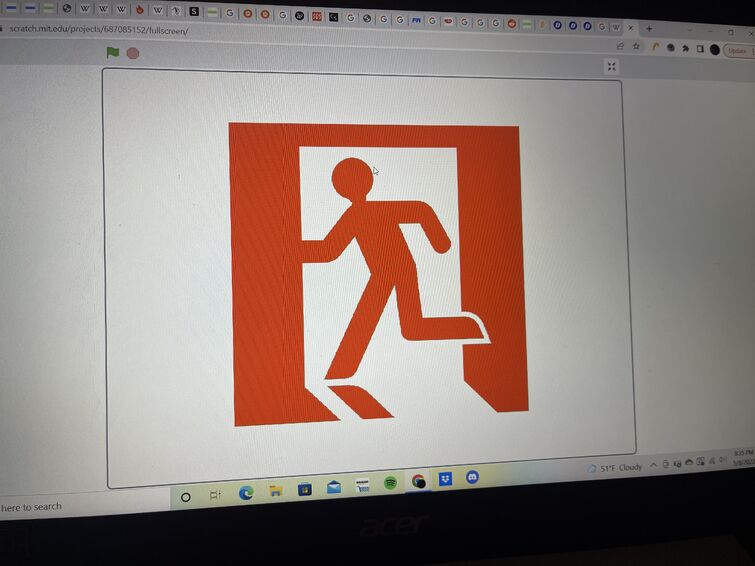 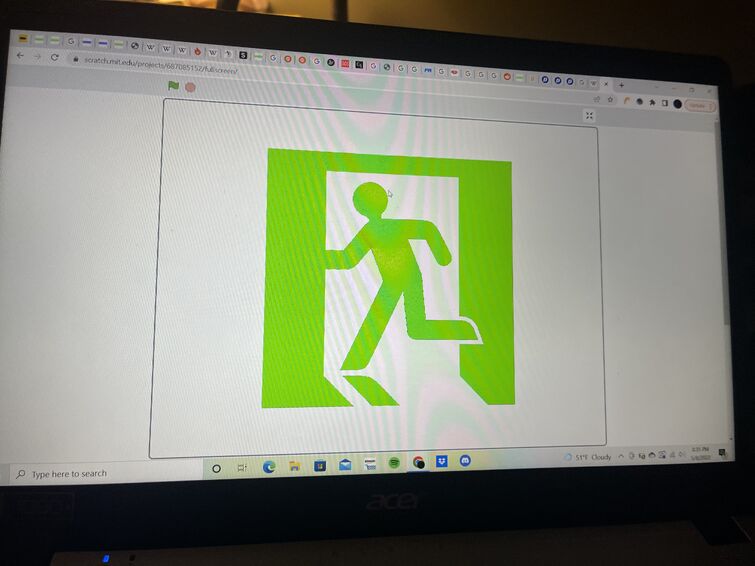 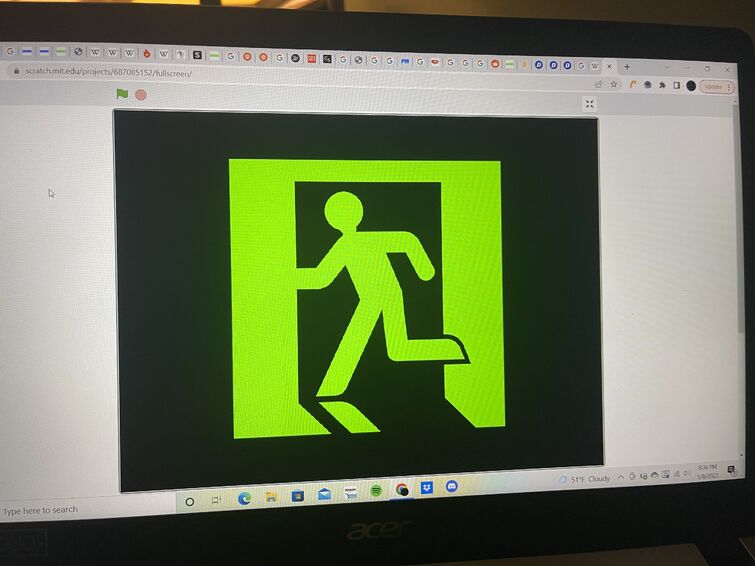 Please check it out https://dreamfiction.fandom.com/wiki/Gvhaila?so=search

What are the countries for Middle West?