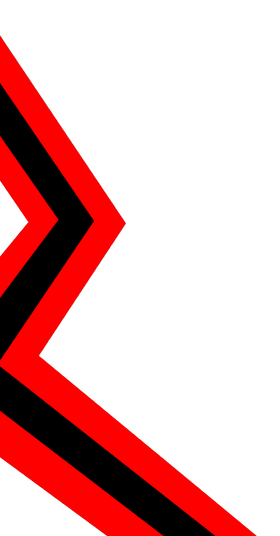 (Government use only) Working language(s)

During the Ice age, many tribes came to the area which is now called Islands of Athurike. Their were no civilizations on the Islands of Athurike since it's extremely cold in the Arctic. In 850 AD, they were colonized by the vikings and the Normans. Anglo Saxons didn't like the idea of Imperialism so Anglo Saxon aided Athuraikean Rebels in 975 AD which made the Normans and Vikings really mad and Kievan Rus' back-stabbed the Vikings and Normans.

Retrieved from "https://dreamfiction.fandom.com/wiki/Athuraike?oldid=213275"
Community content is available under CC-BY-SA unless otherwise noted.