Dream Fiction Wiki
Register
Don't have an account?
Sign In
Advertisement
in: Pages owned by Jimmy4164 on Wikia, Pages with Miraheze pages, Pages with Dream Logos Wiki pages,
and 9 more

For other uses, see Channel One.

Channel One, stylized as 1, (YinYangiese: 频道一; Fiéntàu Yèn) is the flagship television channel of YBC, the state-owned broadcaster of YinYangia, launched in 1944. It is the oldest channel in the country.

It is the first television channel in the world to broadcast in color, in 1947. It broadcasts simultaneously with YBC Radio 1 since 2006.

Channel One was launched on April 6, 1944 as Teleprogram Toralaq, operated by Toralaq Broadcasting Corporation. It was a sister of Radio Toralaq.

In 1946, the channel started to broadcast 6 hours. It ran a television monopoly and became very successful.

On May 4, 1956, the communists took over the Toralaq Republic. TBC Main Teleprogram was used to telecast communist propaganda, and international programming was banned until 1960.

On May 13, 1959, TBC Main Teleprogram started to telecast in 8 hours. The most popular television show was known as "Three Men and Two Little Boys", started in 1952 and ended in 1977, a TV show about a gay couple with a son and a divorced man with a son. It also started broadcasting in YinYangiese.

On July 18, 1975, Michael Anquan took over TBC, and renamed TBC Television to TBC 1. After communism was ousted after the 7776 Revolution, TBC 1 returned back to normal programming. Competition between TBC 1 and other channels started with the launch of CNL TV on July 17, 1976, a while after private television was legalized. It changed its look in 1978, but was unsuccessful. In 1986, TBC 1 changed its look for the last time, and ceased broadcasting in English.

In 1995, TBC 1 announced that they will no longer be a television network, and converted all their regional stations to relay stations, all being on virtual channel 1. After Toralaq Republic's dissolution in 1999, TBC was split into two government-owned media organizations, NTVC and Voice of YinYangia. TBC 1 was renamed to NTVC 1.

On January 1, 2006, NTVC and Voice of YinYangia merged into YBC, and NTVC 1 was renamed to Channel One. The channel went to a huge makeover and started to not only air original programming, but also international ones. The channel also started to broadcast simultaneously with YBC Radio 1.

On June 1, 2007, the channel switched off analog transmissions, along with all other YinYangian channels. 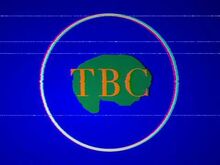 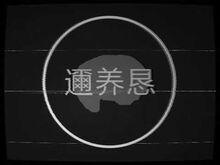 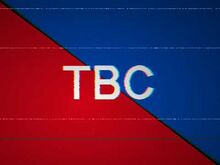 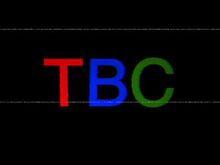 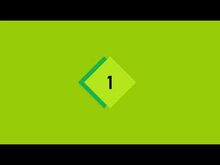