The bomb explodes in the base, killing 4 people while injuring the rest.

The plot was the culmination of efforts by the East El Kadsreian spies to overthrow the West El Kadsreian government. The failure of the assassination attempt led to 36 spies who've participated in the plot have been arrested, while 12 of the spies have committed suicide before getting arrested.

Maeda and Giles were killed immediately while Vlokozu survived with serious injuries. 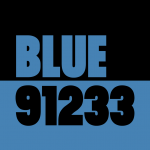 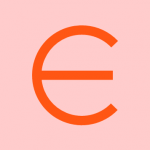