Start a Wiki
Like Cola was introduced to Puerto Chango in 1982 and was discontinued in 1987 due by a competition with Free (a drink from Chile since 1986-1990), and was brought back in 2003 as a sister drink to Canada Dry and Dr. Pepper.

It is the third-highest selling soft drink in Puerto Chango. 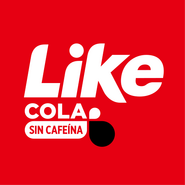 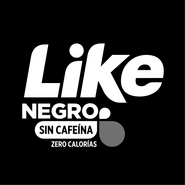 Label for Like Negro, a sugar-free counterpart of Like Cola
Add a photo to this gallery
Retrieved from "https://dreamfiction.fandom.com/wiki/Like_Cola_(Puerto_Chango)?oldid=118277"
Community content is available under CC-BY-SA unless otherwise noted.