Its based on the Canadian animated series Chuck's Choice.

In 2017, Second Beat Records and DHX Media teamed up to create the concept of The Triplets after the success of Chuck's Choice in El Kadsre. The decision was made to create a girl group with three singers portraying "real-life" versions of "ensemble darkhorse" characters Nicetherine Nixta, Longley Goodenmeyer, and Nikole Denishlea.

The Triplets was live at Northland in El Kadsre City held on September 2, 2019.

In 2020, The Triplets resided in Norway with group of families and friends during the COVID-19 pandemic.

CCMA and Roser Capavilla sued The Triplets due to the name copying the book series of the same name. The lawsuit was immediately dropped. 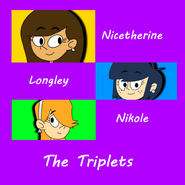 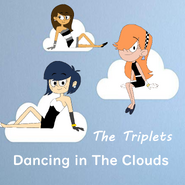 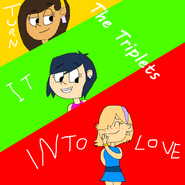 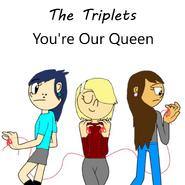 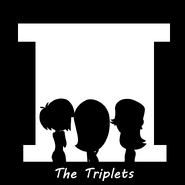 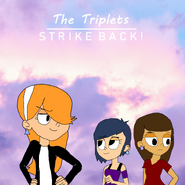